He congratulated the Indian Railways community for the second Vande Bharat Express between Delhi and Katra. He said that the government, under the leadership of PM Modi, is working on spreading the network of high-speed railways in the country. Under Railway Minister Piyush Goyal, Indian Railways is fulfilling PM Modi’s vision of speed, scale and service, Amit Shah said. 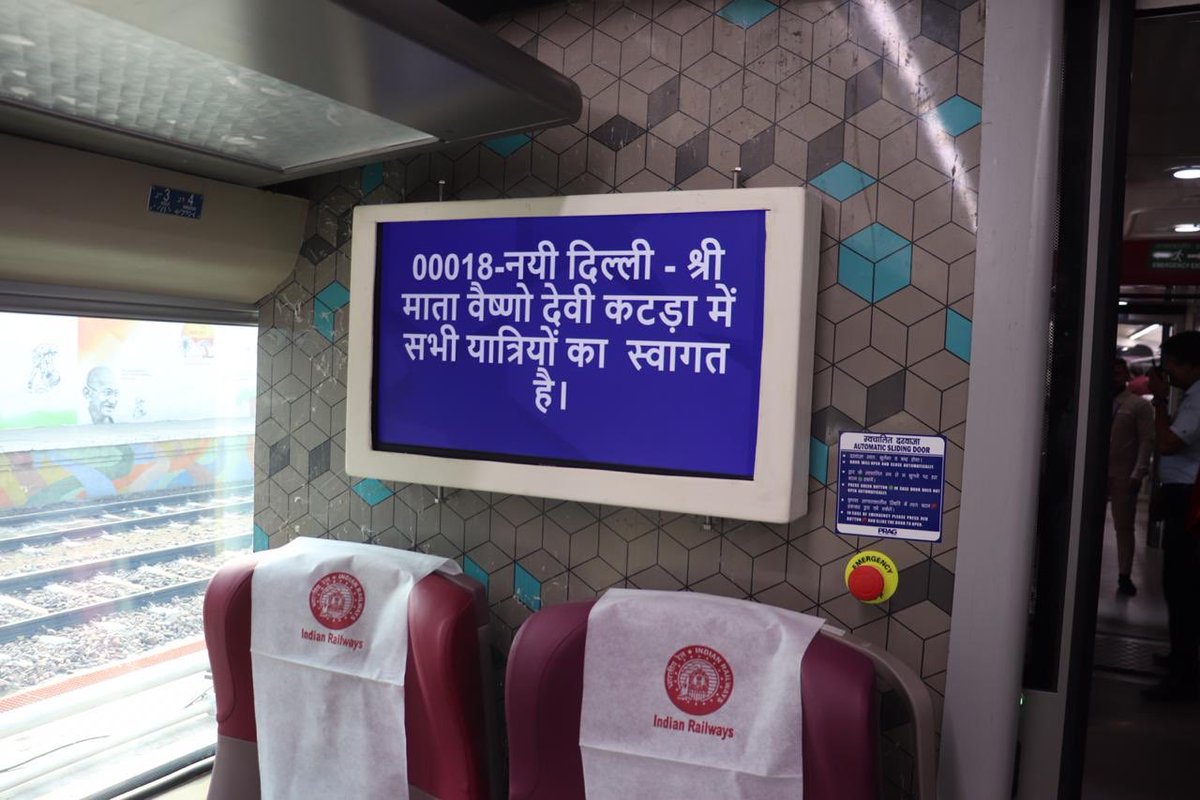 “A Navratri gift for my sisters and brothers of Jammu as well as devotees of Maa Vaishno Devi! The New Vande Bharat Express from New Delhi to Maa Vaishno Devi, Katra will improve connectivity as well as spiritual tourism,” the prime minister tweeted.


Error: API requests are being delayed for this account. New posts will not be retrieved.